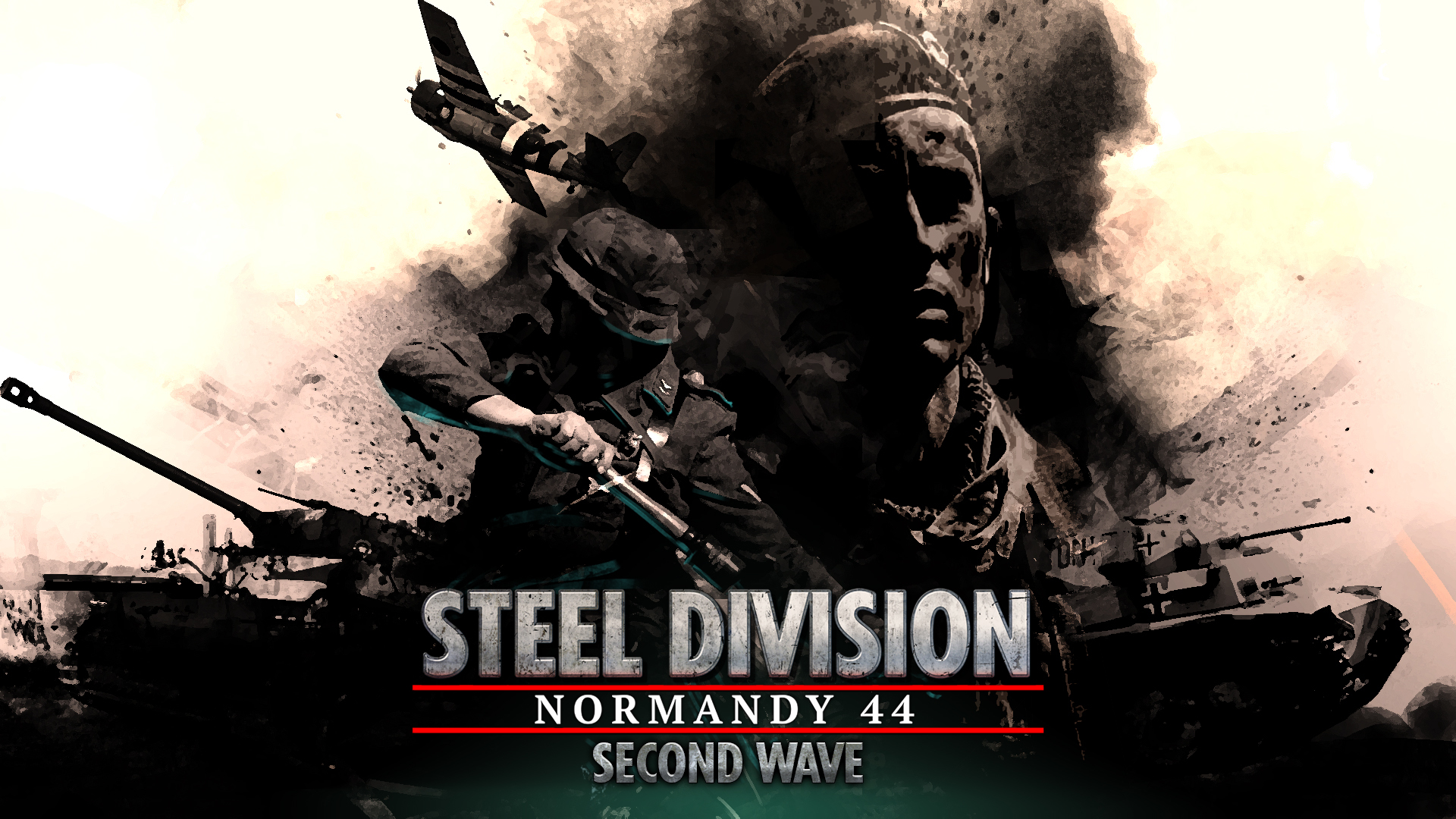 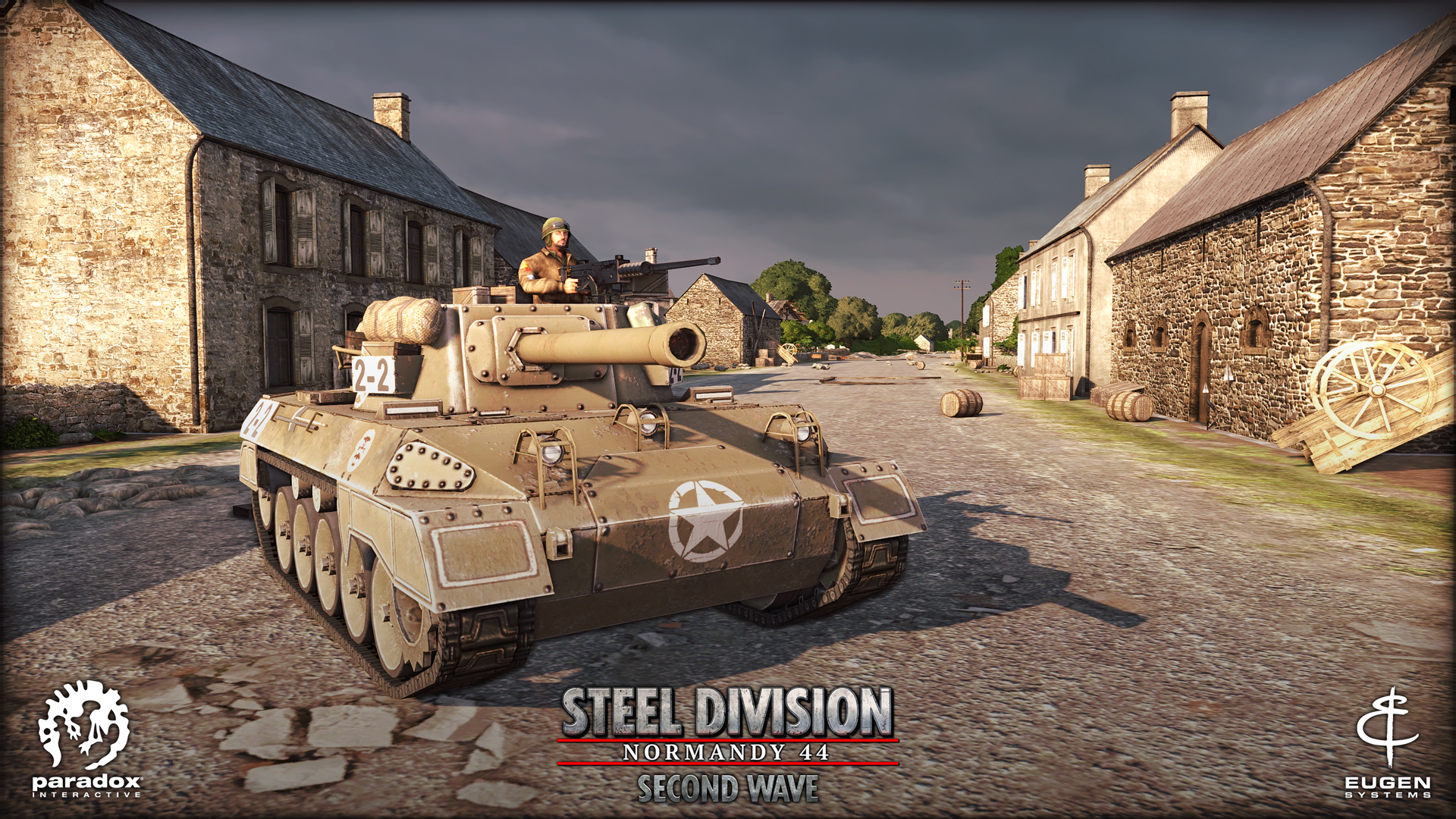 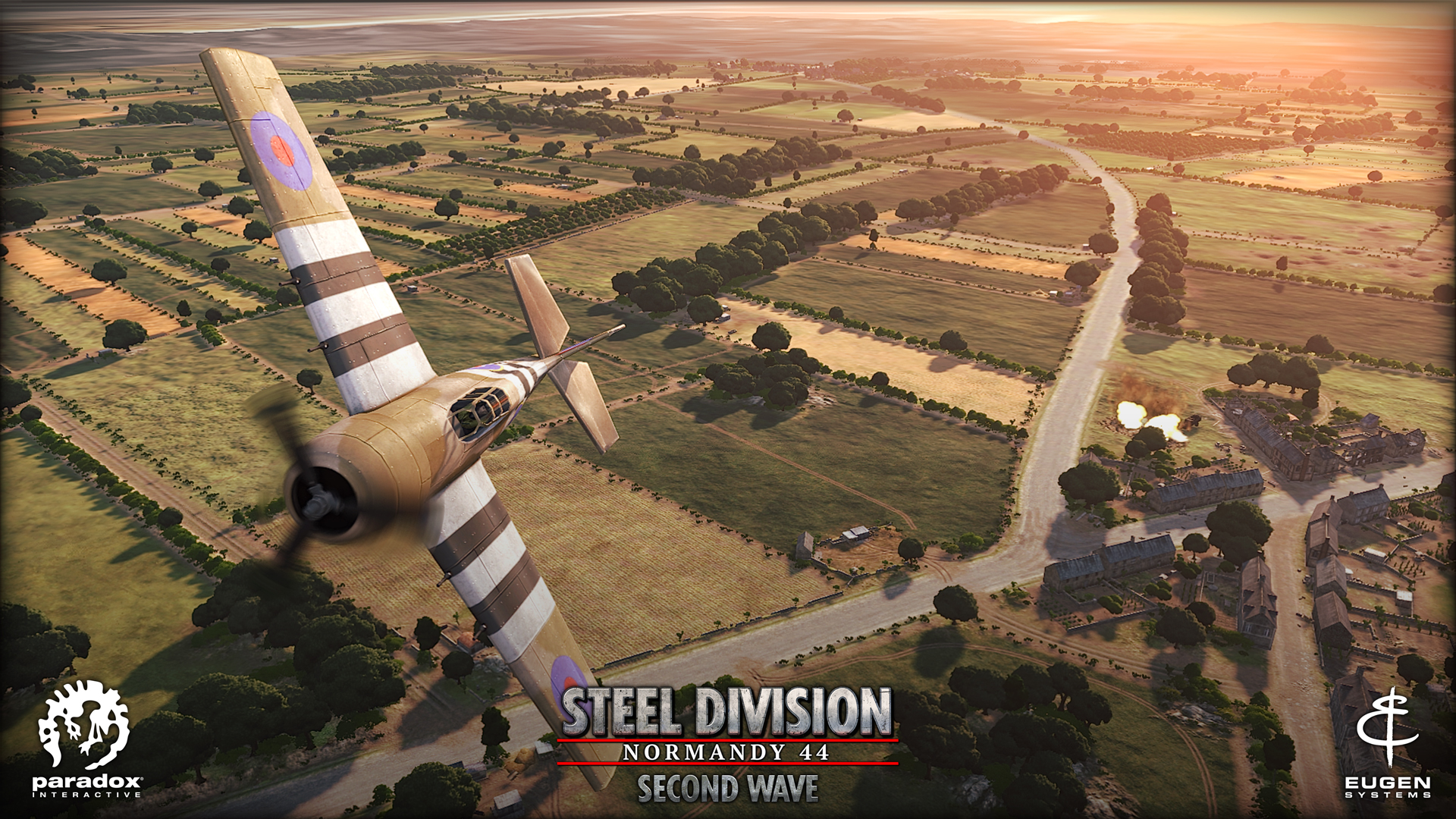 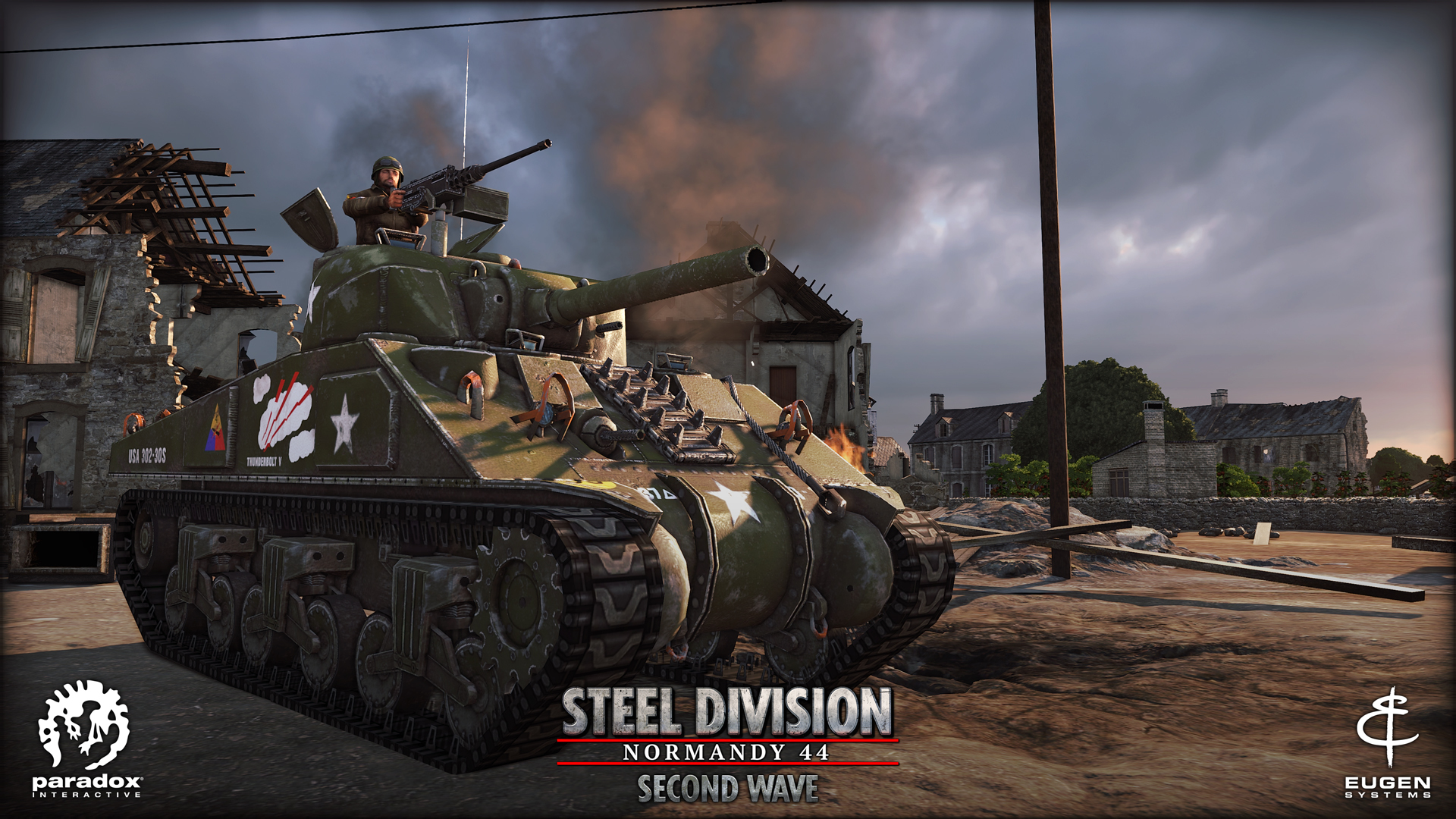 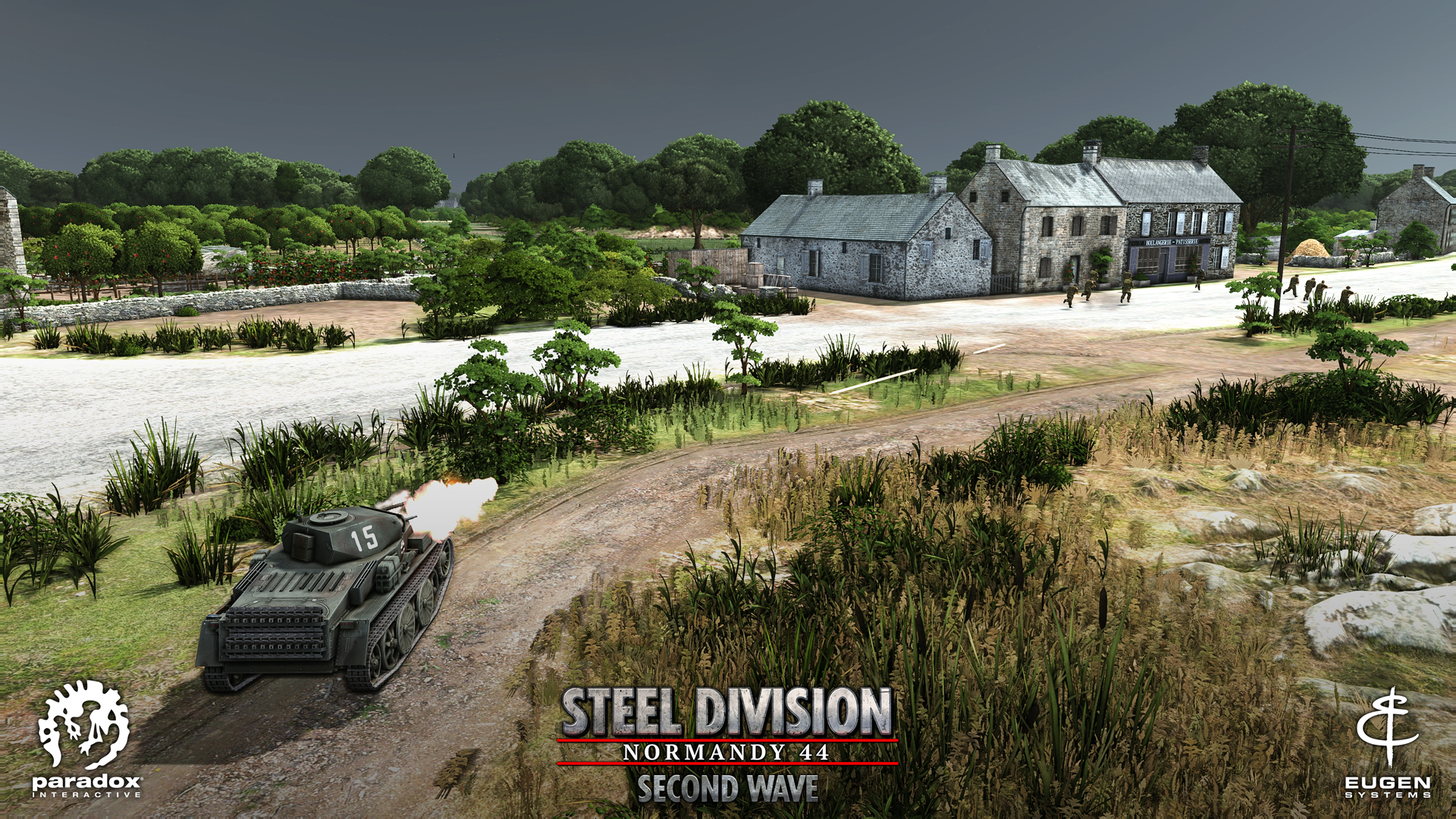 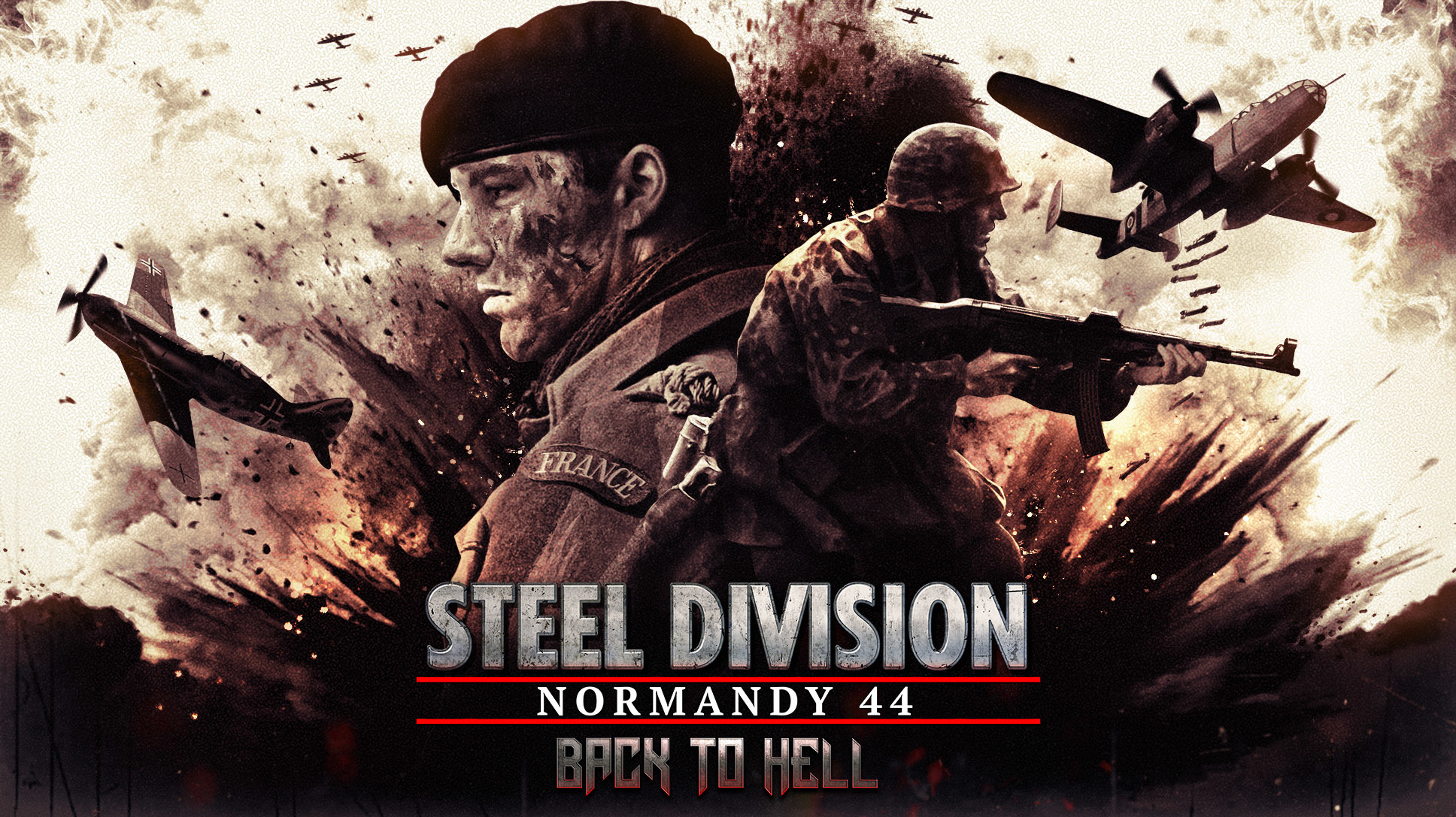 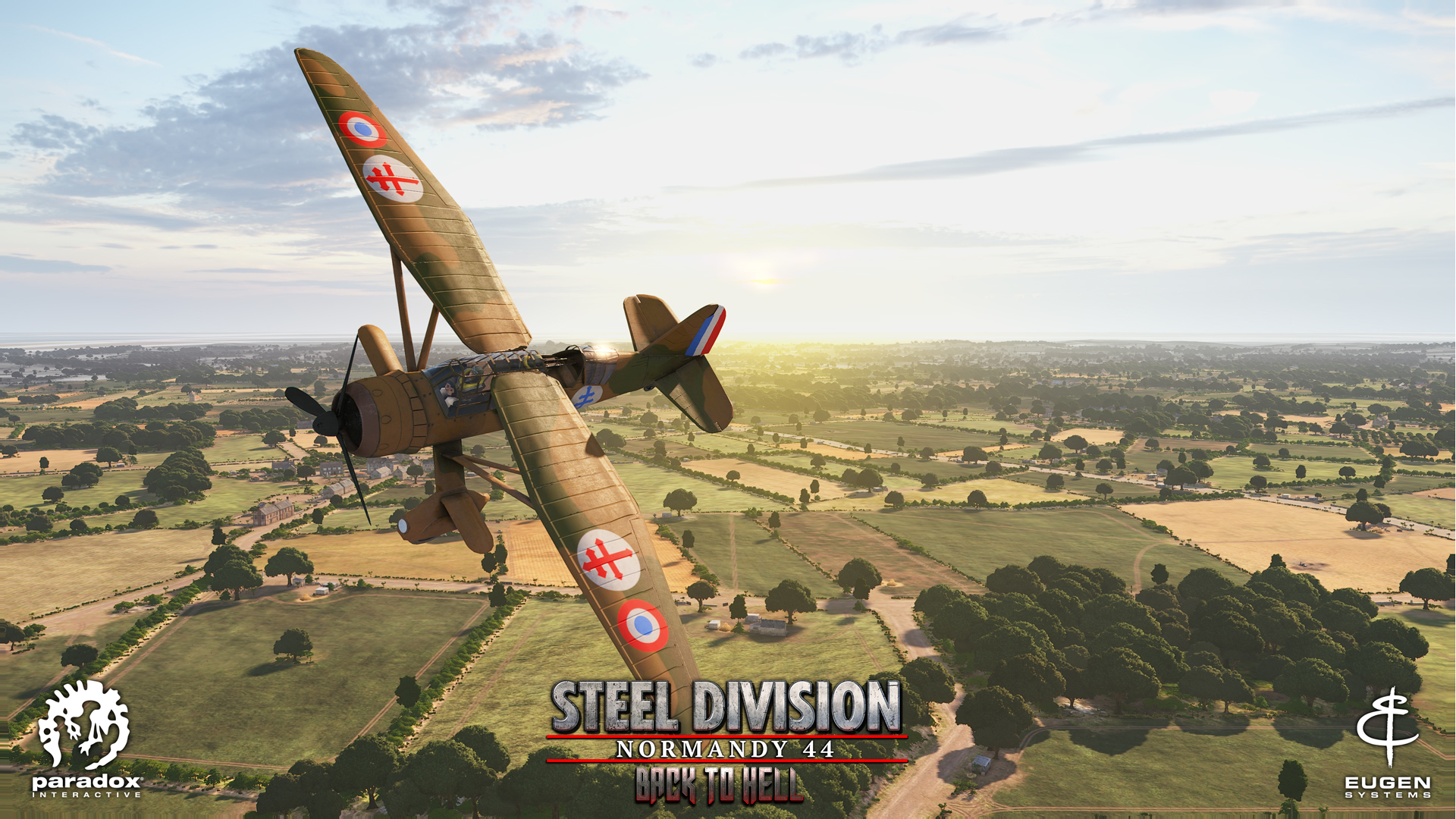 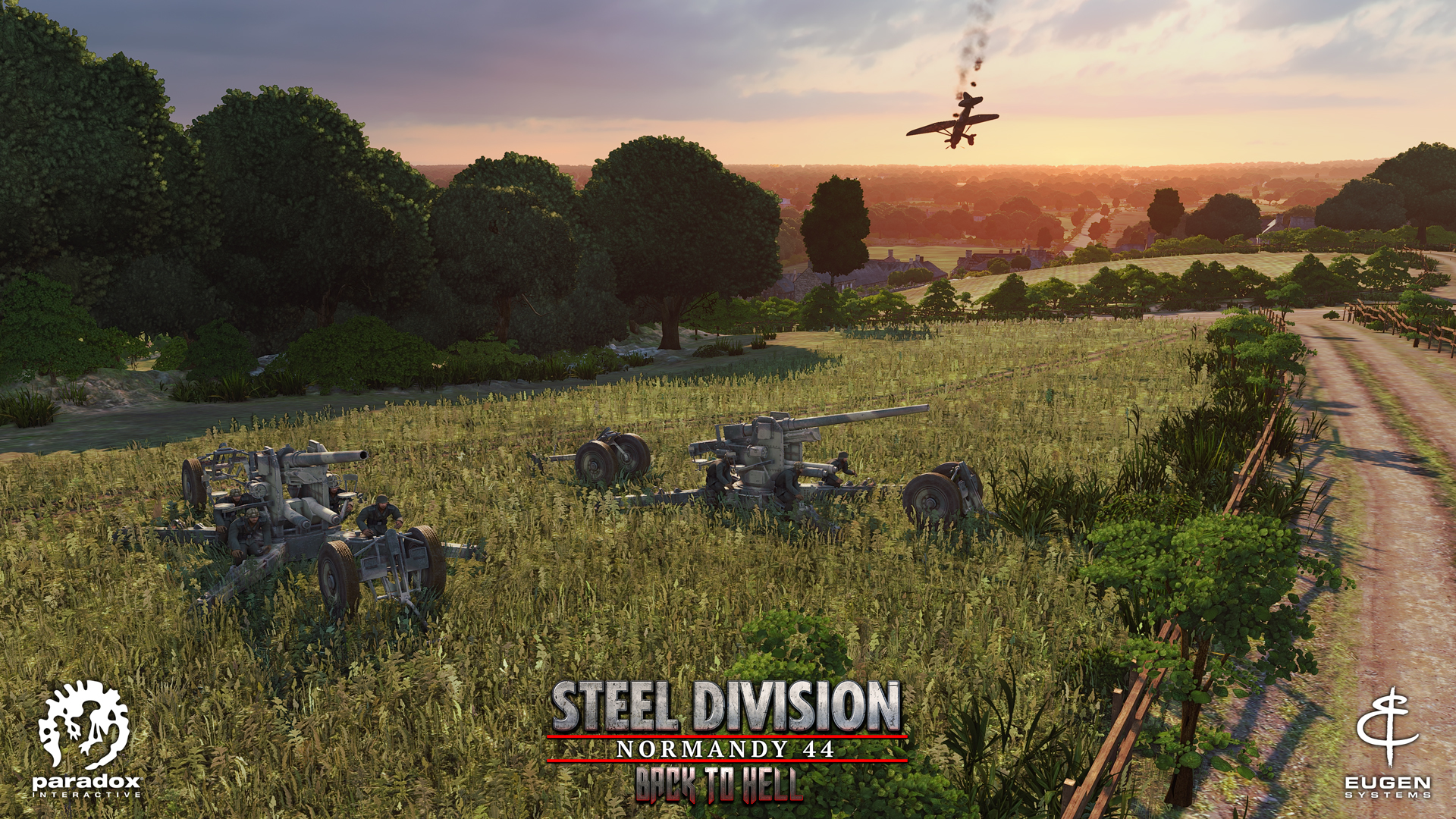 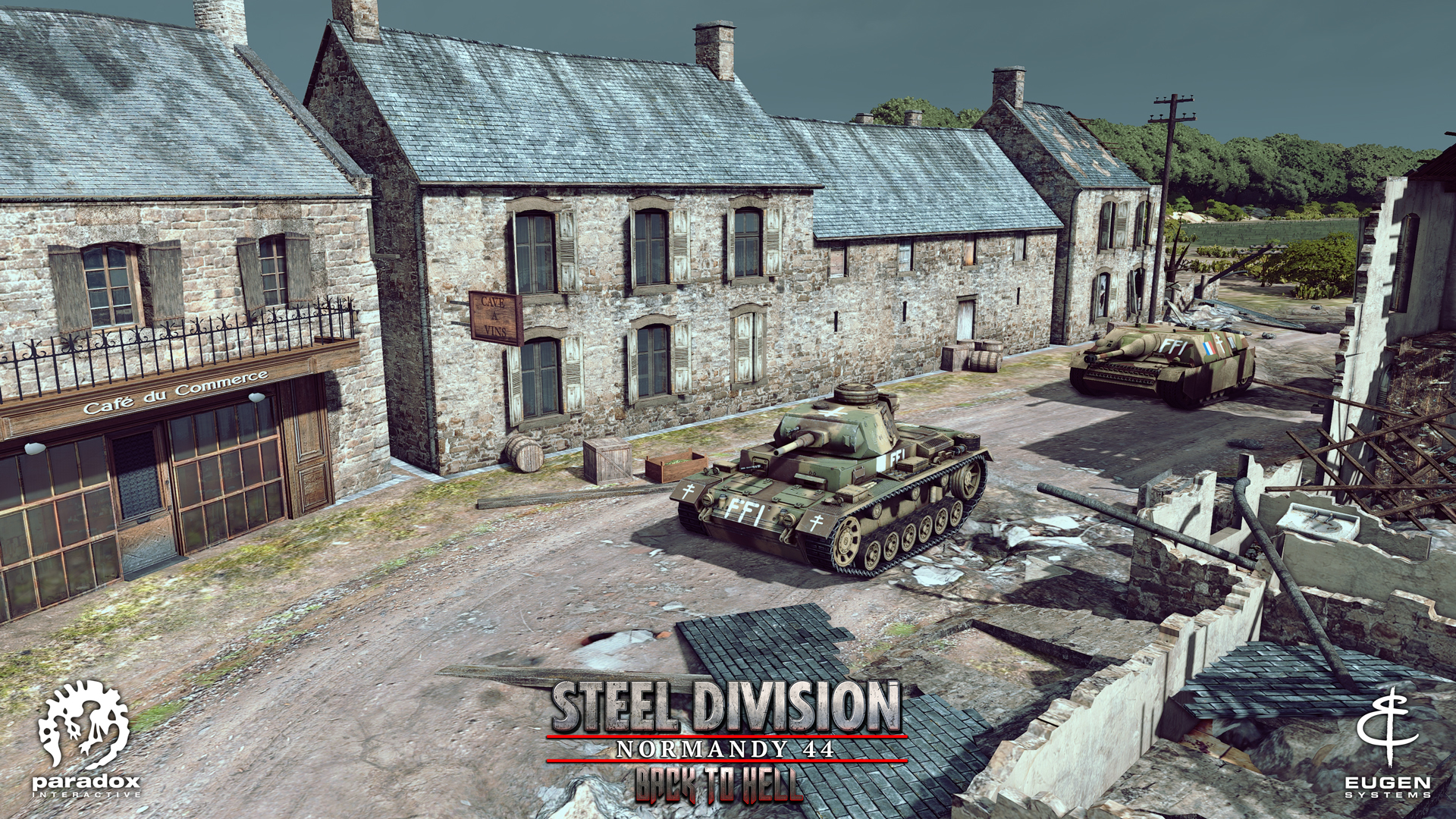 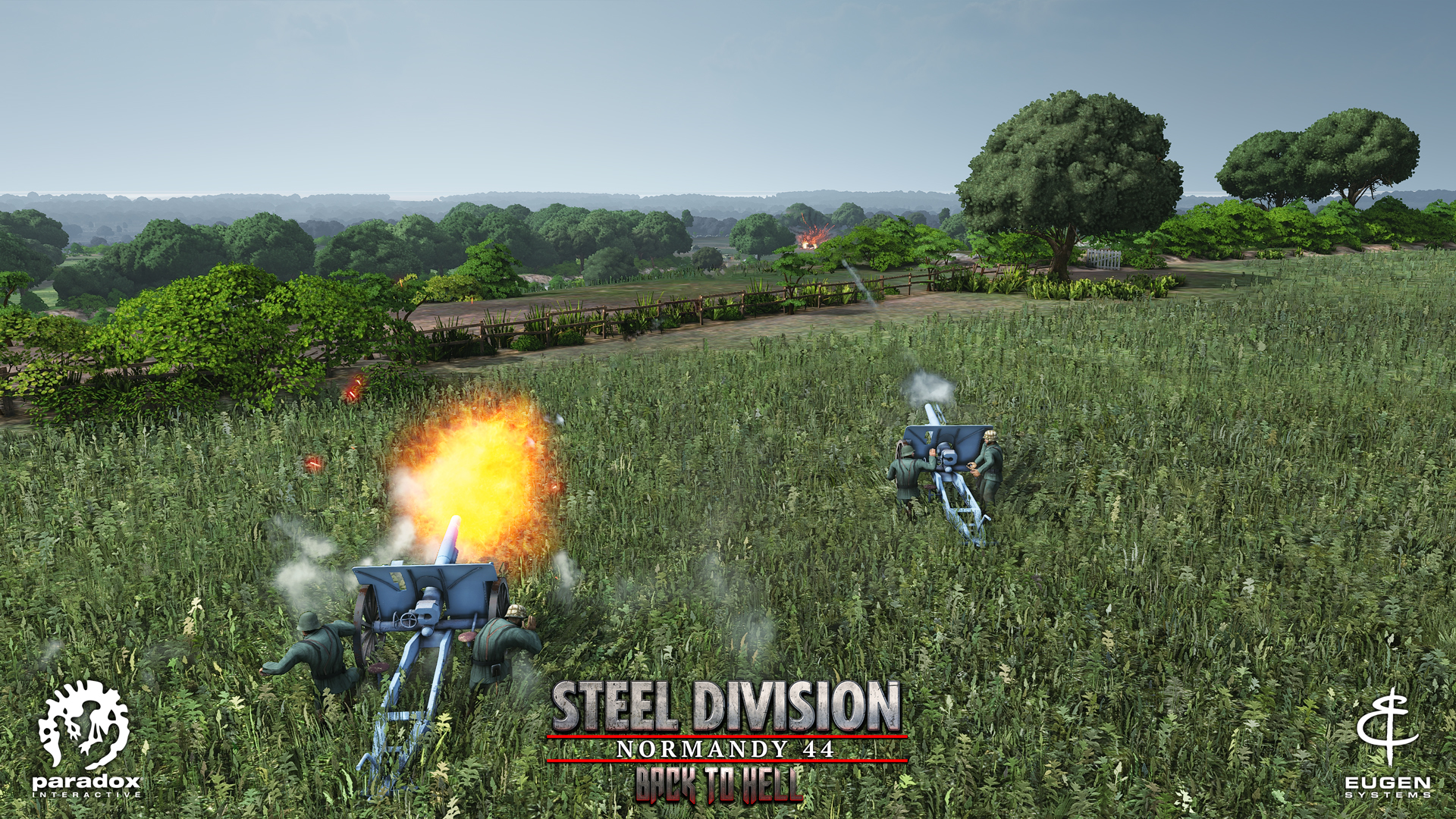 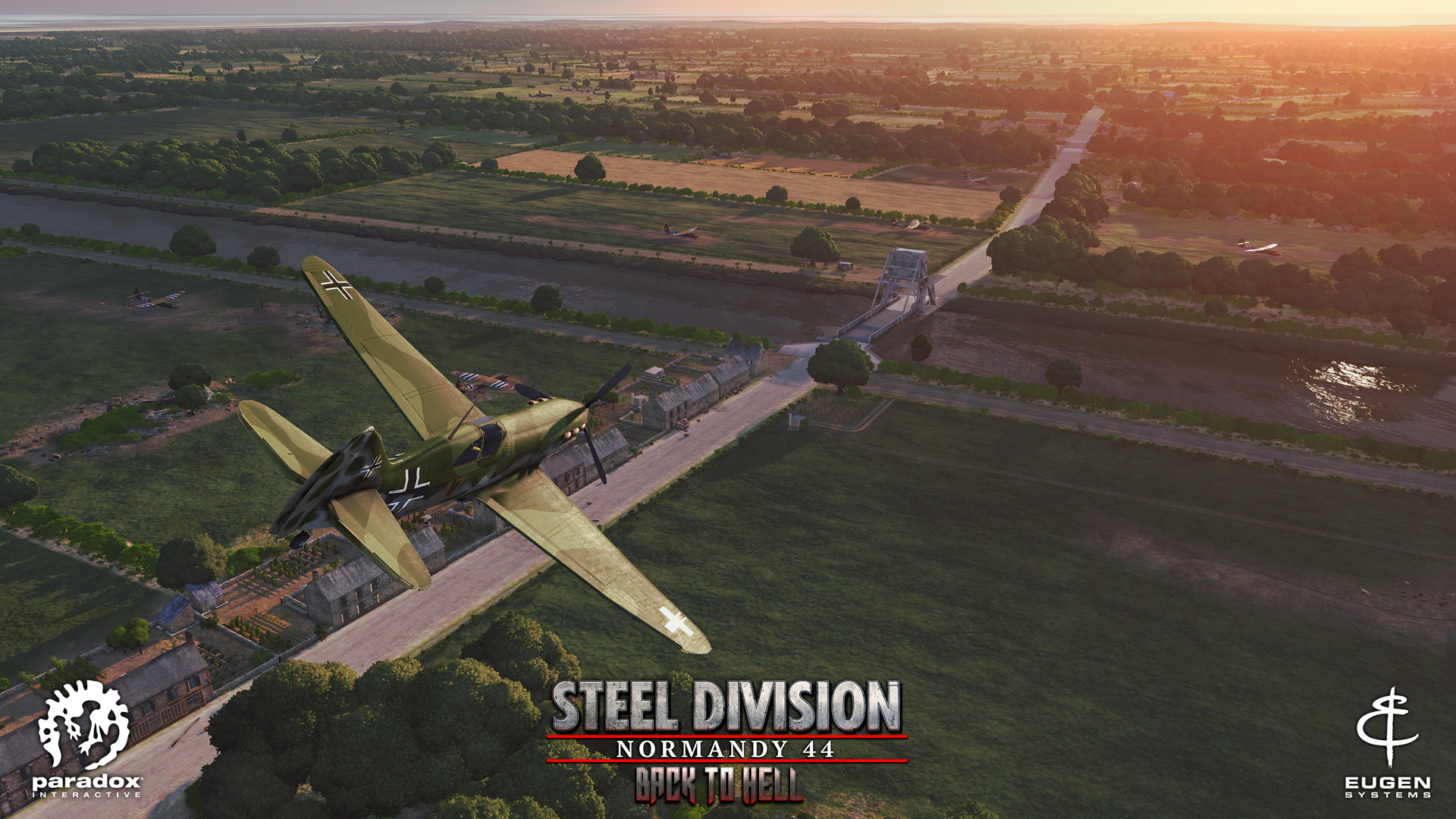 7 historical missions, including 5 in cooperative play: fight historically accurate battles, such as the Operation Deadstick, Operation Windsor, or Operation Bluecoat in this new set of missions designed to reproduce actual situations and order of battles on the eve of major operations. Play as the leader of one of the 11 never-seen before divisions (such as the legendary "Big Red One" - 1st (US) Infantry Division or the 1. SS-Panzerdivision "LSSAH"), and sync your actions with you allies' complementary divisions to win the battle. Every new mission will come with its own achievement.

2 exclusive Ace models: Major Horst Rämsch and his Panzer IV, & the famous Major Howard, one of the first allied officer to set foot in Normandy during the Operation Overlord. 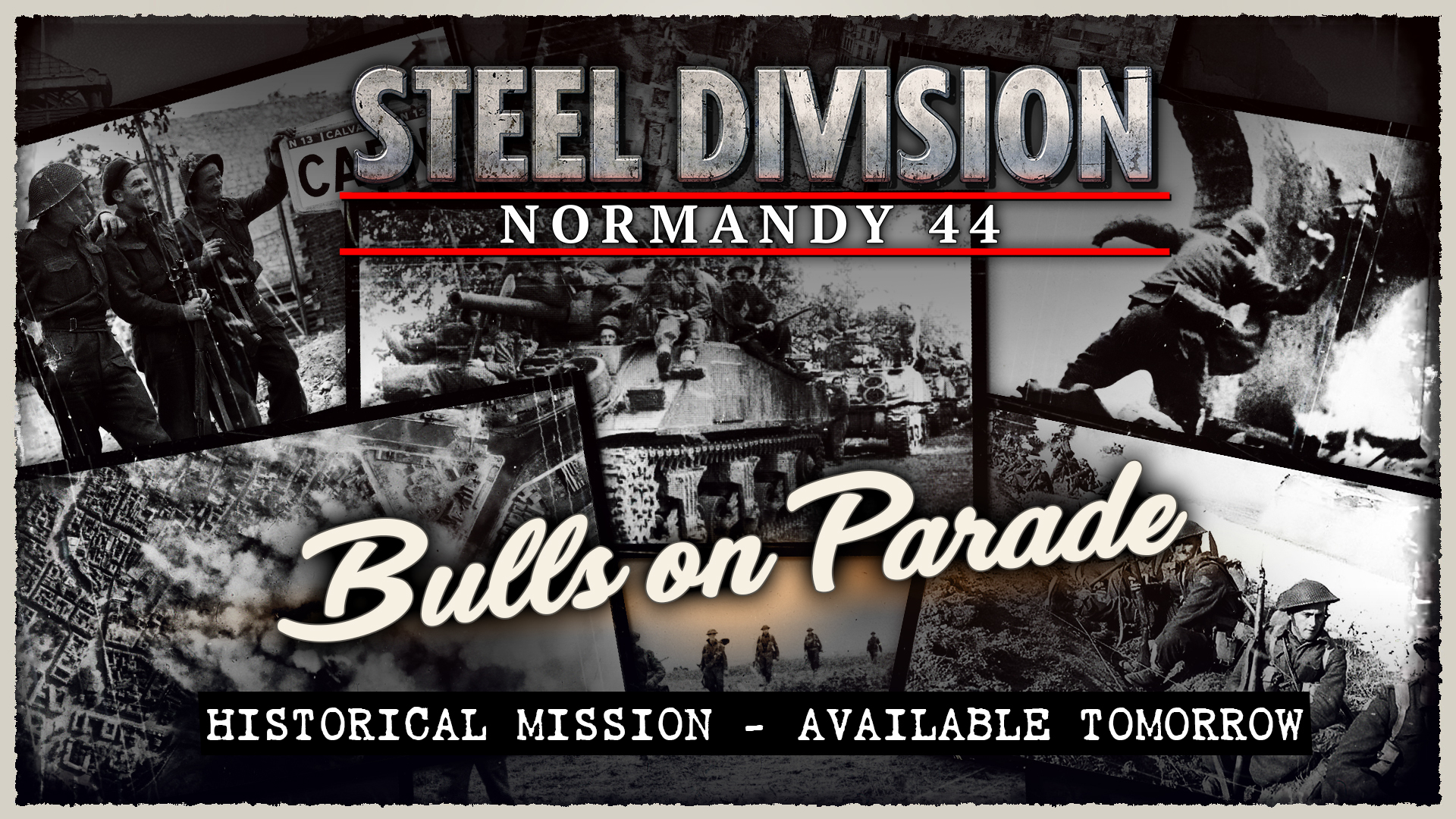